Sorry to see you go! Are you aware that you can get the Course now for ANY PRICE?

Well, either way, we have a free gift for you: An exclusive new audio recording of Congressman Redmond teaching, "Having a Biblical Worldview in Politics"

So enter your email address now and immediately hear this wonderful talk from Bill:

We hate spam as much as you do. We promise to only email you information concerning the launch of this program and related updates.. 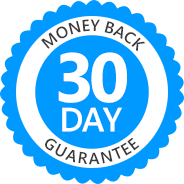 before this once in a lifetime opportunity expires.

We won't send spam. Unsubscribe at any time. 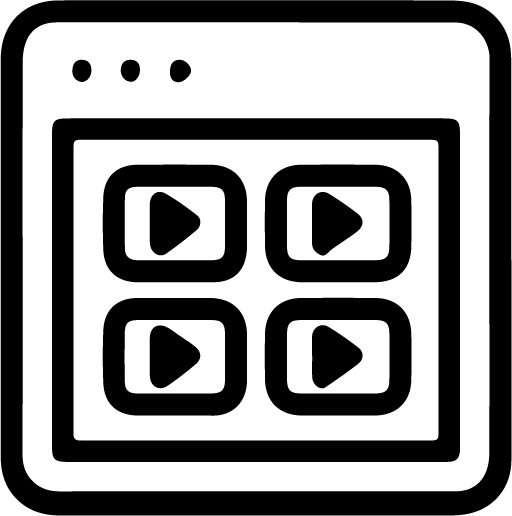 8+ hours of professional training in 50+ videos 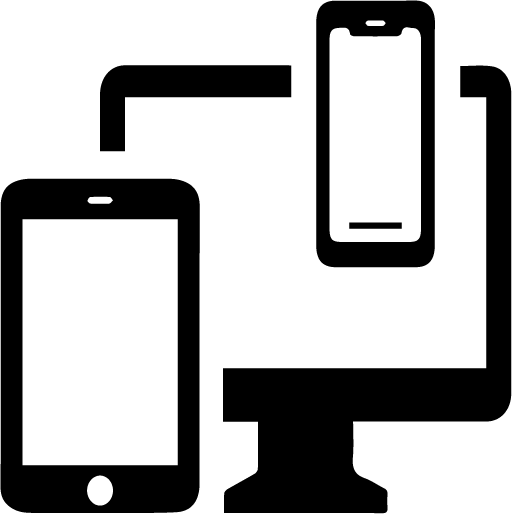 On-demand, any time, any place, any device 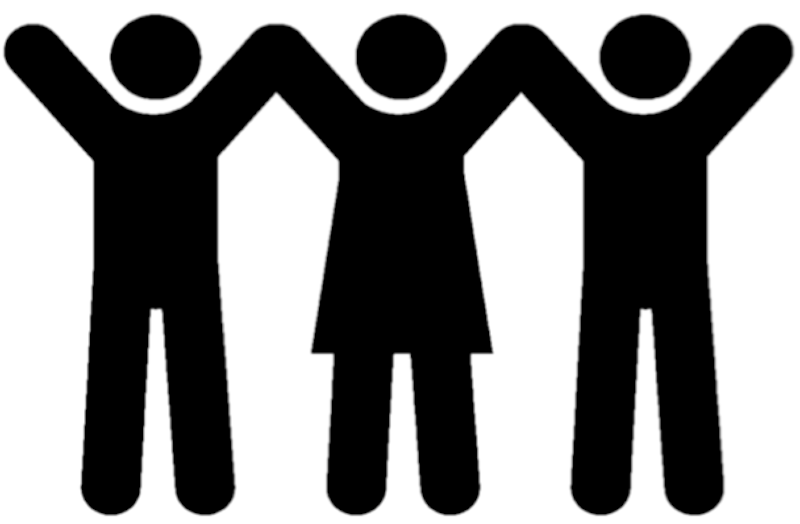 Designed to Educate, Equip, and Encourage Candidates Running for ANY Elected Position,

will also greatly help Campaign Managers, Candidate Families, Pastors, Volunteers, and others to fully engage in the political process 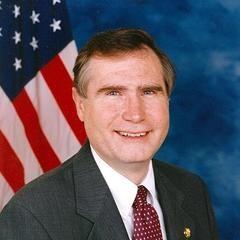 "Over the past 20 years, I have seen good solid Christians with great potential run and win only to be compromised by the controlling political forces of our day because they were not grounded in a Biblical worldview. The impact they sought to have was muted or lost altogether."

Click on each Box to view specific Video Classes

Module 4: The Message and Messenger

Downloadable MP3 Audio of Each Video

All this for only 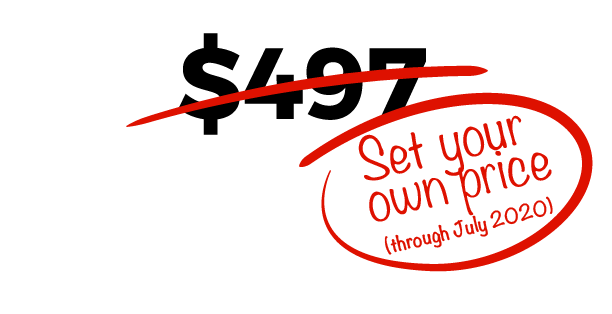 Plus...a Tithe of Your Purchase will Benefit These Super-Important Organizations: 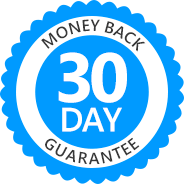 About Your Virtual Campaign Director 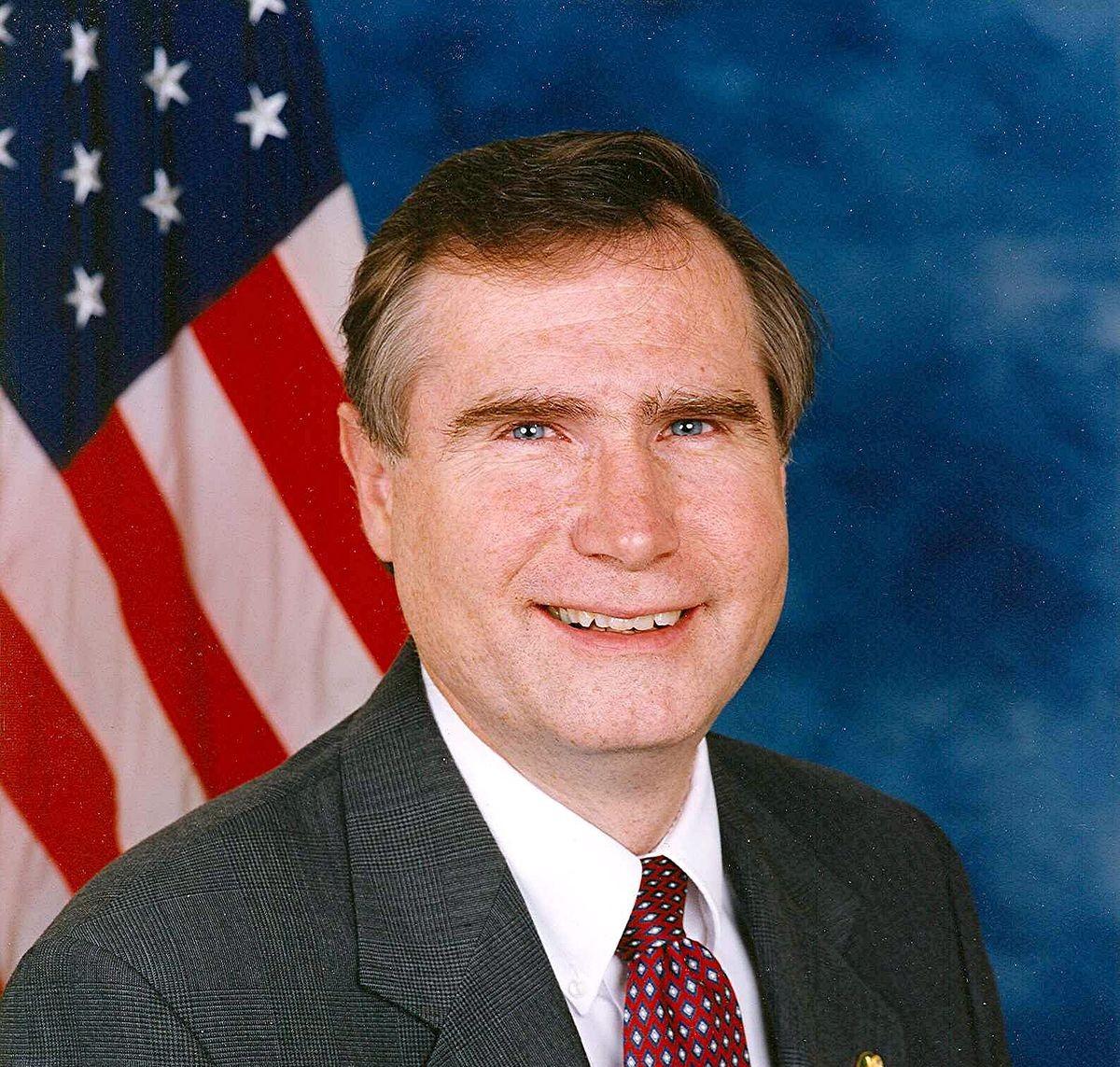 William Thomas "Bill" Redmond is a former Republican member of the United States House of Representatives from New Mexico. Bill was born in Chicago, graduated from Lincoln Christian College in 1979 with a Bachelors in Christian Ministry, and Lincoln Christian Seminary in 1988 with a Masters of Divinity in Theology and Philosophy. Redmond is an ordained minister and served the Franklin Christian Church in Illinois from 1977 to 1988. From 1973 to 1976 Redmond was a Political Science Major at Murray State University.

Redmond taught 5 years as a special education teacher in Illinois and for 3 years directed employment and living services programs for disabled adults in New Mexico. He served in the United States Army Reserve from 1984 until 1992 as part of the Army Chaplain Candidate Program, completing his service as Lieutenant. Bill was the minister for the Santa Fe Christian Church from 1991 to 1997.

He ran for Congress in 1996 and was defeated by the district's longtime Democratic incumbent, Bill Richardson. Three months later Richardson resigned to become United States Ambassador to the United Nations, and Bill became a candidate in the special election to serve the balance of Richardson's term; he was initially considered an underdog (as his district is staunchly Democrat) but won by 3,000 votes. Bill won the Republican nomination for the U.S. Senate in 2000 and was defeated by incumbent Jeff Bingaman.

In 2011 Bill became a national representative serving 11 states for CitizenLink (now Family Policy Alliance), the political arm of Focus on the Family, where he did campaign training, fundraising, and political analysis.  Bill has professionally advised candidates from school board up to the U.S. Senate, and seen more than 80 candidates win their races.  Since 2017 he has been an instructor at Charis Bible College in Woodland Park Colorado where he teaches the course, “How to Run for Office” in their School of Practical Government. This online training is based on his college course and his decades of political experience and expertise.

Bill is also a business development specialist for TechSource, Inc. in Los Alamos, New Mexico where he specializes in addressing Science and Technical needs of Native American tribes. His ministry work involves advising and mentoring pastors of congregations in China assist the persecuted church there. Bill and his wife, Shirley Raye, live in Los Alamos and have two children.

GET STARTED NOW
Powered by Kajabi